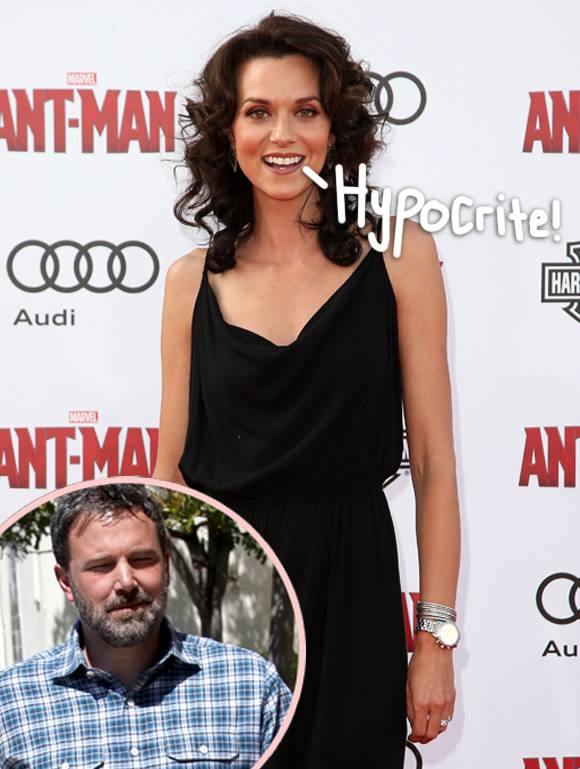 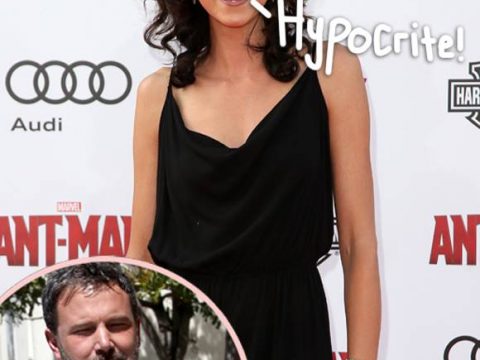 Ben Affleck is no saint.

As you surely saw, the Live By Night director scrambled to release a statement about Harvey Weinstein after he was put on blast for staying silent on the indie movie mogul’s sexual misconduct scandal. Unsurprisingly, when the A-lister DID finally address the controversy, he denounced Weinstein and seemingly implied that he was ignorant to Harvey’s unsavory behavior.

Related: Harvey Is Going To Rehab For Sex Addiction

Sadly, per Rose McGowan, Ben was well-aware of Harvey’s antics and allegedly told the Charmed alum that he ordered the disgraced movie mogul to “stop doing that.” To make matters worse, Affleck is now being DRAGGED as a hypocrite as he apparently groped actress Hilarie Burton without her consent back in the ’00s!

Amid talk on social media about Ben’s Weinstein statement, one user recalled how Ben “grabbed Hilarie Burton’s breasts on TRL once.” This experience was clearly scarring for the One Tree Hill star as she commented:

What’s troubling about this situation is that Hilarie couldn’t have been more than 20 when she was groped by Affleck on Total Request Live. Oh, and Ben is a decade older than Miz Burton. Such a creepy situation all around.

In order to provide evidence for her claims, Hilarie went on to share a TRL promo where Affleck is seen blatantly hitting on her and she directly brings up the assault (below).

Girls. I’m so impressed with you brave ones. I had to laugh back then so I wouldn’t cry. Sending love.
— Hilarie Burton (@HilarieBurton) October 11, 2017

THIS WAS USED IN A PROMO. For shame, MTV!