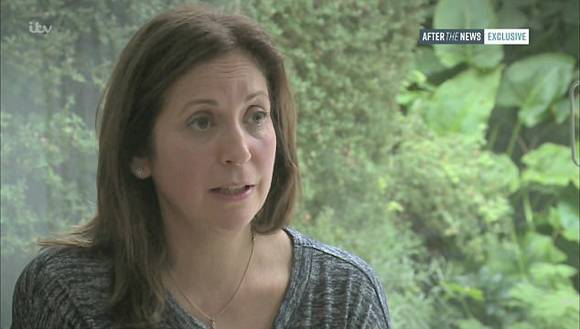 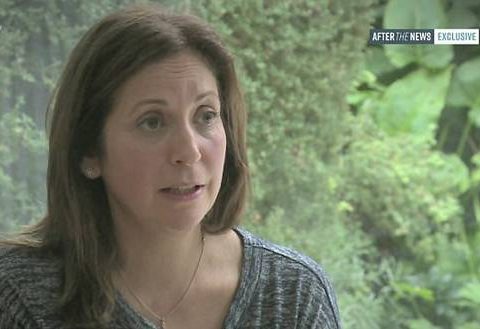 One of Harvey Weinstein‘s former employees is revealing all…

Amid the producer’s sexual harassment scandal, a woman (pictured above) known solely as “Karen” spoke to ITV‘s After The News about her experience working as the mogul’s assistant.

Related: Harvey’s Team Trying To Rush Him Out Of The Country

Despite calling the 65-year-old “bright” and “intelligent,” she acknowledges how difficult it is for alleged victims to come forward.

“I think it’s imperative people come forward but I think the problem women face in this situation is, who do they tell? It’s very hard to know which way to go when you see behaviors you don’t like… I think the situation within the office made it very difficult for anyone to speak out, I think Harvey is a multi-faceted person. I think he is exceptionally bright and intelligent I think a lot of people were in awe of him.”

In fact, she is “surprised” the allegations didn’t come out earlier, as people were aware of Weinstein’s “inappropriate behavior.”

“I’m surprised this didn’t come to light earlier certainly within the office we knew there was inappropriate behavior going on.”

When asked if she has any sympathy for her former boss, she replied bluntly:

“No I don’t have any, his behavior is wrong.”