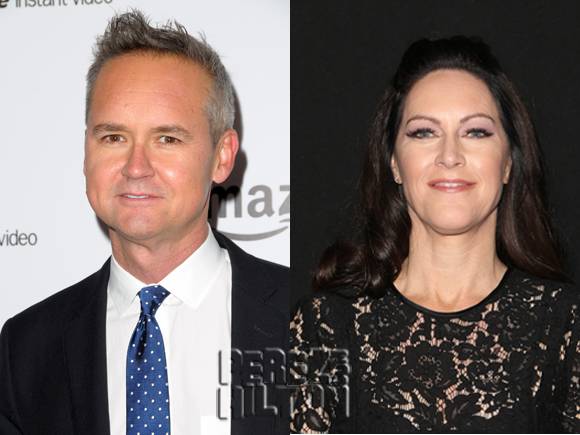 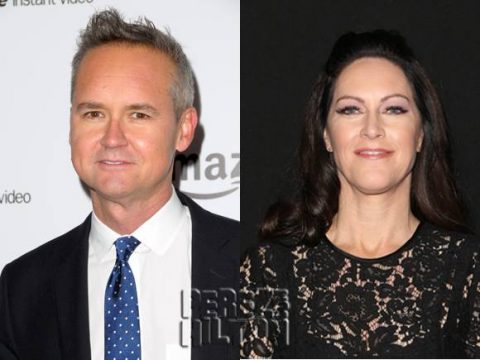 On Thursday, Amazon Studios programming chief Roy Price has been suspended following allegations he told The Man in the High Castle executive producer Isa Hackett, “You will love my dick,” at Comic-Con in 2015.

According to The Information, the exec allegedly made the remark inside of a cab, where Hackett told him she was not interested, and is married with children.

Before news of Price’s suspension broke, Isa told The Hollywood Reporter why she came forward:

“Having power and influence is such a huge responsibility. As somebody with some power, I feel it is imperative for me to speak out. I want to call out [Price’s] behavior and also hold myself to a certain standard. It’s difficult because of the fact that I have two shows and I love those shows and I value my experience at Amazon. But this incident has been looming and it’s difficult to shake it. I didn’t want the details to come out previously because I didn’t want to distract or deflate the energies of all the people who are so invested in these shows, and all of that positivity. You don’t want to bring this into it. It feels demoralizing.”

As we reported, that same day, Rose McGowan said she told the head of Amazon Studios that Harvey Weinstein “raped” her.