Celebrities Latest
Home Abs Anna Faris Admits She Was ‘Desperate To Fuck’ Chris Pratt While She... 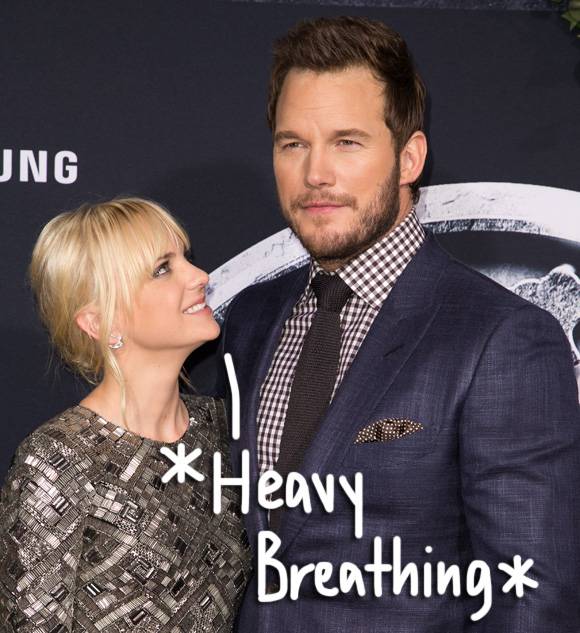 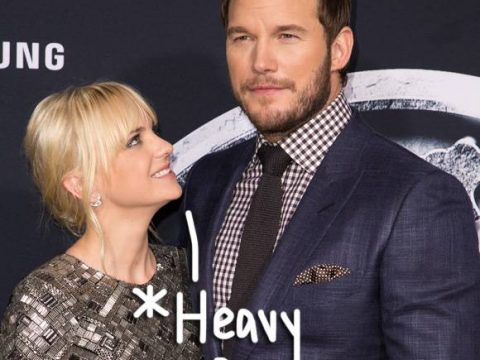 When Anna Faris‘ book was first announced, Unqualified was described as a “comic memoir” that “will reveal Anna’s unique take on how to navigate the bizarre, chaotic, and worthwhile adventure of finding love.”

As we know now, the whole “finding love” part will be a bit of an awkward read given the fact that the actress and Chris Pratt are now broken up. But even with that in mind, we can still appreciate (if not judge) the chaotic whirlwind romance that brought the beloved Hollywood couple together in 2007.

In a new excerpt from the book, which comes out this month, Anna reveals that she “desperately wanted to fuck” her future-husband while she was still married to her previous husband of three years.

And, spoiler alert: they totally fucked!

The 40-year-old explains that she met the Parks and Recreation actor on the set of Take Me Home Tonight right around the same time she started feeling unfulfilled in her marriage to actor Ben Indra.

While she tried to ignore these feelings, Anna says she found herself growing increasingly jealous of the “background actresses” Chris was hooking up with at the time (Andy Dwyer, you dog!). But only after spending an evening with costars at his apartment did Anna realize their chemistry was on another level.

Clearly in a pickle, Anna spoke to a friend about the situation and was advised to act “immediately and effectively” in order to end her marriage. She listened, and told her husband she was leaving him over the phone.

Despite Ben, who the actress had been with since 1990, brushing off her decision and saying she was “just tired,” Anna stood her ground and said:

The Mom star then basically showed up at Chris’s house “ready to get boned,” writing:

“I went to set and was like, ‘Hey everybody! I just left my husband.’ Pretty soon I was knocking on Chris’s door and was basically like, ‘Hi, I’m ready to get boned.'”

While Anna confesses the two got “hot and heavy in a way that [she’d] never experienced before,” she acknowledges that her actions aren’t anything to celebrate. On being “desperate to fuck” Chris despite already being married, she writes:

“Sure, I get to proclaim that I didn’t fuck Chris before I left Ben, but what is there to celebrate in that? It didn’t make me a hero. After all, I wanted to. Desperately. And I had feelings for him obviously even if I wasn’t honest with myself about what those were.”

We can’t blame you there, girl!

Anna Faris Admits She Was ‘Desperate To Fuck’ Chris Pratt While She Was Still Married To Another Man!