Celebrities Latest
Home Aaron Carter Harvey Weinstein May Have Been Illegally Terminated By The Weinstein Company! 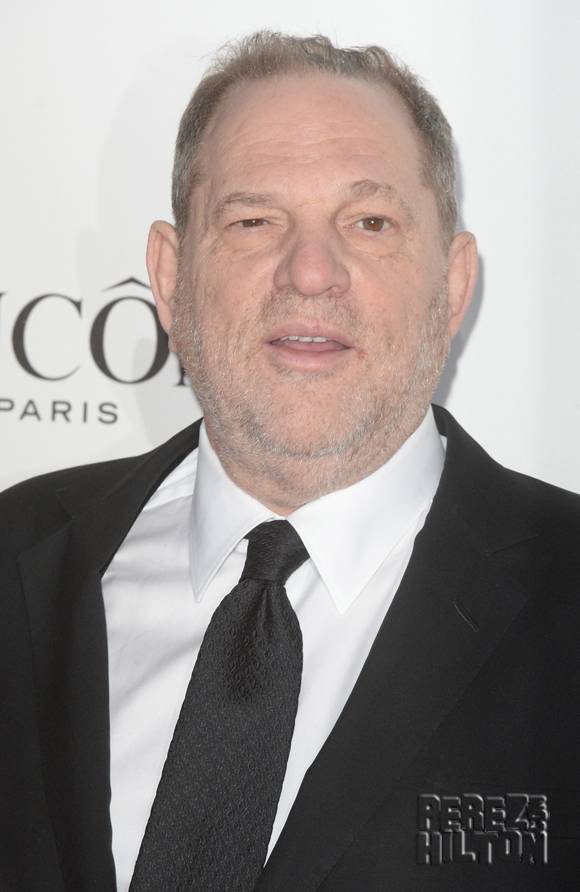 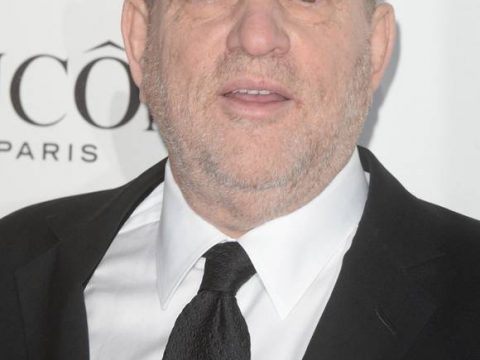 What kind of contract is this??

According to TMZ, Harvey Weinstein‘s 2015 employment contract with The Weinstein Company states that if the producer gets sued for any kind of “misconduct” that results in a settlement or judgement against the company, he simply has to reimburse TWC for the damages, and he keeps his job.

Basically, the 65-year-old could pay his way out of trouble!

Although the Board of Directors did fire Weinstein on Sunday, his termination may have been illegal.

The contract says Harvey can be fired if he’s indicted or convicted of a crime (not the case), if he committed “material fraud against the company” (again, not the case), and even if he did commit fraud, he has the right to arbitration (which he didn’t get).

A source connected with TWC claims the Board has a right to can the mogul if he didn’t disclose his alleged sexual harassment settlements, but there have been no reported settlements since he signed his contract.

As we reported on Wednesday, the disgraced exec traveled from Los Angeles to Arizona where he is — according to TMZ — staying at the Phoenician Resort before he starts rehab at a facility near Scottsdale.

A People source says he is staying at the five-star hotel because “he doesn’t want to go a place where he can’t use his cell phone.”