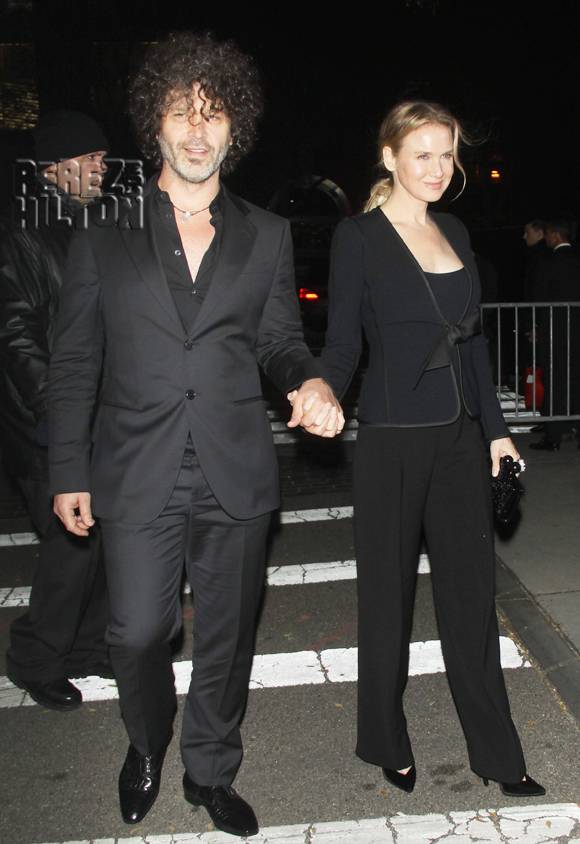 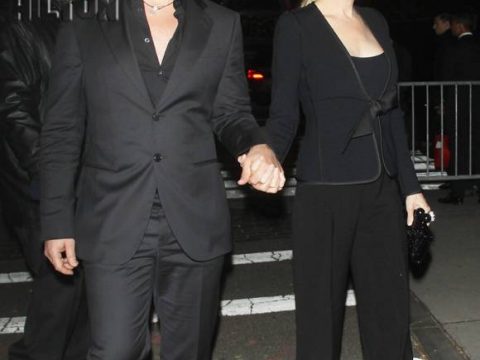 Would you pay $5,000 a month in credit card bills for your boyfriend??

That’s what Renée Zellweger is doing, according to new court documents.

Her boyfriend of five years, guitarist and songwriter Doyle Bramhall, lives with her rent-free, and she pays all his credit card bills, which in just 2015 apparently amounted to nearly $60K.

Why do we even know this? Doyle is still going through a messy divorce and custody battle despite separating all the way back in 2010. His estranged wife, Susannah Melvoin, filed info on her former hubby’s finances with the court in an effort to get Renee’s money into the picture when child and spousal support are calculated.

But the Bridget Jones star claimed the money she’s given her man is a LOAN, which he has to pay her back. The court sided with her, saying her money is off the table.

We don’t think we could ever see loaning money to someone we were sleeping with. Not 60 GRAND anyway! Could YOU??

Renée Zellweger Dragged Into Boyfriend’s Divorce Proceedings — As It’s Revealed She Pays For His Credit Cards, Rent, EVERYTHING!