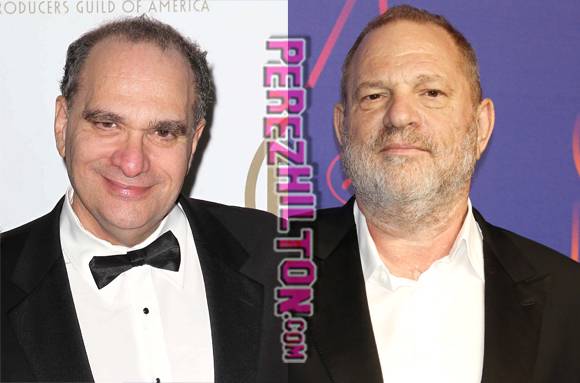 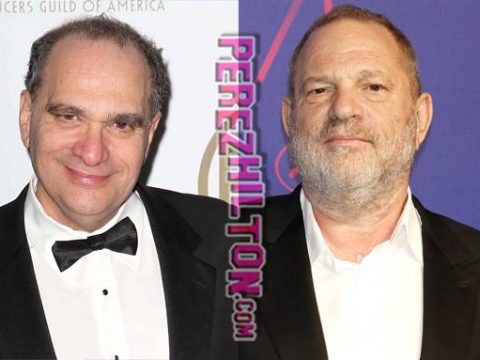 Wow — Bob Weinstein is NOT holding back.

The younger brother (pictured above, left) of now-disgraced film executive Harvey Weinstein, Bob just came out with a very long interview with THR, and he’s speaking out very, very strongly against all the sexual harassment that has now come out public.

Calling his older bro Harvey ‘sick and depraved,’ Bob Weinstein — who also works as a film executive jointly with Harvey at The Weinstein Company — was apparently EXTREMELY emotional and got right down to it in his interview, saying (below):

“I find myself in a waking nightmare. My brother has caused unconscionable suffering. As a father of three girls I say this with every bone in my body — I am heartbroken for the women that he has harmed. I’m a fighter. For my entire adult life, I fought for the films I want to see the light of day. I have fought for my employees, who have dedicated their lives to achieving the vision of this company that me and my brother founded. But I cannot fight what is indefensible.”

Bob — who says he intends to write the Academy to have Harvey kicked out — went on to say more about the elder Weinstein brother’s rampant physical abuse of him — and others (below):

“I was also the object of a lot of his verbal abuse — at one time physical abuse. And I am not looking for one bit of sympathy from anyone. I do not put myself in the category at all of those women that he hurt. But it’s a complicated situation when it’s your brother doing the abusing to you as well. I saw it and I asked him to get help for many years. And that’s the truth. He avoided getting the help. We begged him. This hurts, but I don’t feel an ounce of remorse coming from him, and that kills me too. When I heard his written, lame excuse… Not an excuse. When I heard his admission of feeling remorse for the victims and then him cavalierly, almost crazily saying he was going to go out and take on the NRA, it was so disturbing to me. It was utter insanity. My daughters all felt sick hearing this because we understood he felt nothing. I don’t feel he feels anything to this day. I don’t.”

Bob goes on to reveal that he hasn’t had a spot in his personal life for Harvey for at least the last five years, and the brothers have effectively “divorced” each other for years now owing to major personal rifts on top of Harvey’s unacceptable behavior.

The entire long, un-edited interview is worth a read: click HERE for the full thing.