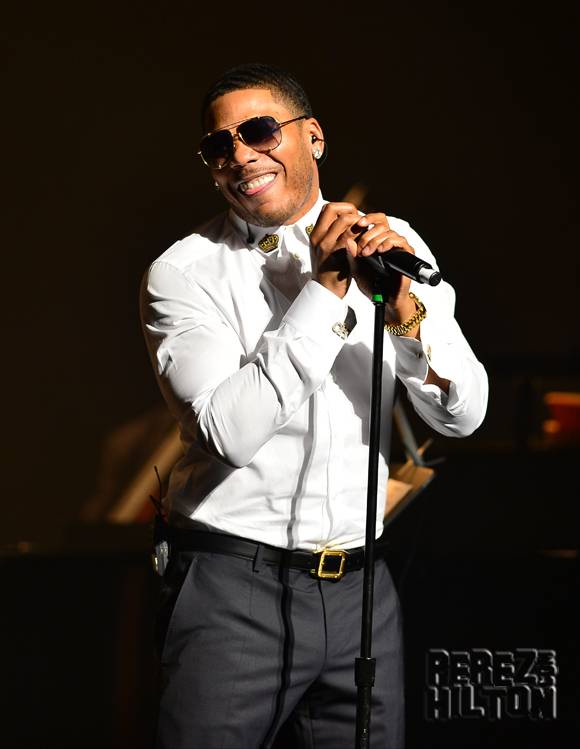 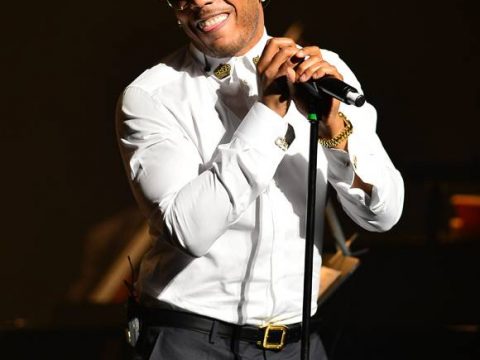 As we reported earlier this month, Nelly was arrested after a woman claimed he raped her on his tour bus in Washington.

According to a letter obtained by TMZ on Friday, the accuser’s lawyer, Karen Koehler, says her client is dropping her case and will not testify against the rapper.

In the document, Koehler says the young lady told Auburn Police Department and the King County Prosecutor’s Office “to put a halt to the criminal investigation.”

Contrary to rumors, the “21 year old college student” never wanted “notoriety” or “a dime from that man,” and feels utterly powerless against a celebrity. (You can read the full letter HERE.)

Scott Rosenblum, the Country Grammar artist’s attorney, responded by saying the woman’s “reckless accusation, once investigated thoroughly, was exposed for what it was-a fabrication. A fabrication that has caused Nelly and his family to suffer emotionally and financially.”

Additionally, Rosenblum wants a public apology, and will recommend that Nelly pursue legal action against her. Yikes.