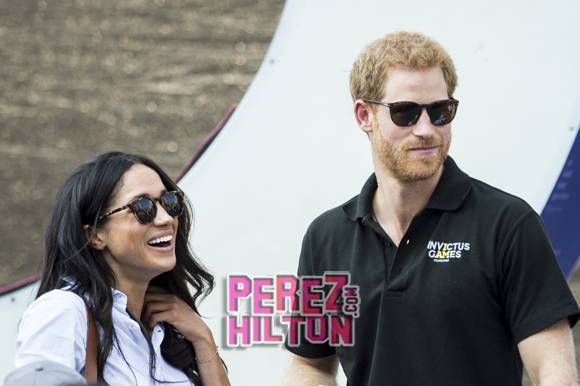 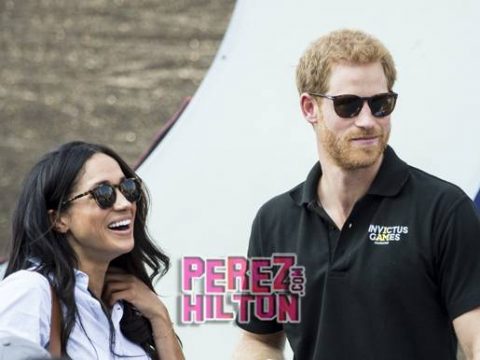 So there’s NO doubt that Meghan Markle and Prince Harry are heading for marriage now, right?!

The pair have been getting more and more serious — especially with public showings — in recent months, and news just dropped over the weekend that the Suits actress is now reportedly ready to give up her career and focus on the royal family!!!

According to a source that spoke out to The Daily Star on Sunday, the 36-year-old American actress — who has been on Suits since 2011 — has apparently already told the show’s execs that she’s not coming back for the eighth season next year!

And the source says the reason why Meghan is walking away from showbiz is very, very simple (below):

“Meghan knows she can’t really act at the same time as being a princess and is happy to make this career sacrifice. She really enjoys her charity work with Unicef and will broaden out her charity commitments when she becomes a full-time royal.”

And in another nice little tidbit of news, after Markle ends filming her current season of Suits — which should happen within the next month — her and Prince Harry will apparently publicly announce their plans to officially wed sometime around the Christmas holiday.

So much news to come so quickly here!!

What do U think, Perezcious readers?! The culmination of what’s been a long time in coming, or what??

Let us know your opinions in the comments (below)!!!

Meghan Markle Will Reportedly Quit Suits: ‘She Can’t Really Act At The Same Time As Being A Princess’