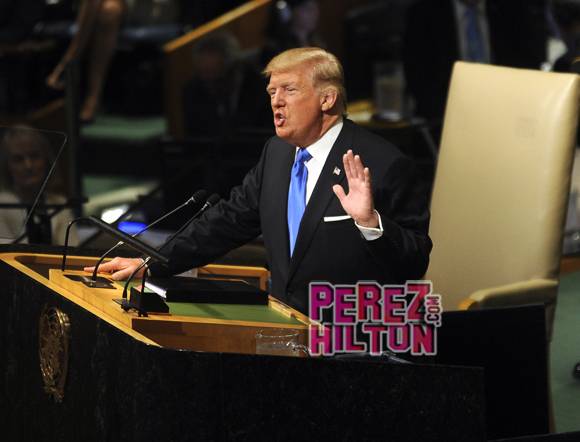 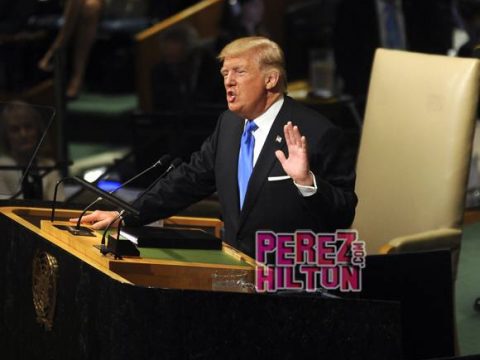 This could be big!!!

Summer Zervos, a former contestant on Donald Trump‘s reality TV show The Apprentice, has submitted a subpoena to his campaign for any documents that have anything to do with “any woman alleging that Donald J. Trump touched her inappropriately,” according to media reports made public on Sunday.

Zervos’ subpoena request had initially been filed in March, though it was not available on the court record until recently, according to BuzzFeed News.

The subpoena is far-reaching into Trump’s personal dealings with woman, as it asks specifically for (below):

“…All documents concerning any accusations that were made during Donald J. Trump’s election campaign for president, that he subjected any woman to unwanted sexual touching and/or sexually inappropriate behavior.”

Of course, Zervos herself went public with sexual inappropriate behavior claims against Trump about a year ago, just weeks ahead of the presidential election.

Trump denied those claims at the time — only to see ten MORE women come forward and accuse Trump of either sexual harassment or assault in the weeks after his infamous Access Hollywood tape with then-TV host Billy Bush had been released.

We’ll see if anything actually comes from this subpoena, and what — if any — documents the campaign may have regarding inappropriate conduct towards women, but Trump is certainly a target after rumored years of alleged bad behavior.

Rob Kardashian’s Family Is Reportedly PISSED About His Public Feud With Blac Chyna As...