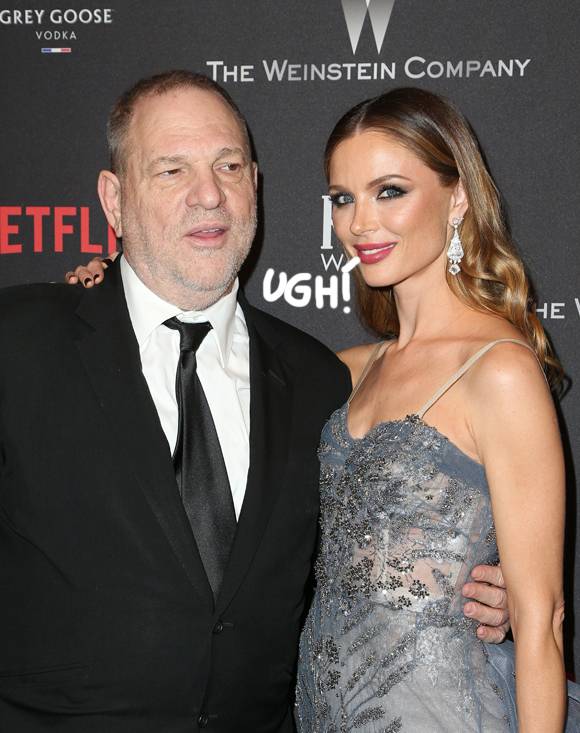 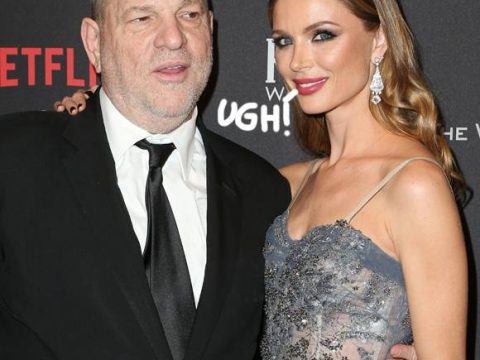 Sexual harassment is NEVER in season…

Last Wednesday, Helzberg Diamonds canceled a collaboration with the high-end brand, and according to a fashion executive, A-list “actresses won’t touch it now.” To add insult to injury, Chapman and Craig scrapped their summer 2018 preview.

Related: All 45 Women Who Have Accused Harvey Weinstein So Far

According to a recent report from Page Six, retailers and customers alike are giving Marchesa the cold shoulder!

“I tell my brides to bring [pages] from magazines, and [Marchesa is] always included. [Some clients] were going to go look at Marchesa… and now they’re getting cold feet… They don’t want the association. The first question when someone’s getting married is, ‘Who are you wearing?'”

This isn’t the first time Weinstein has wrecked havoc on Chapman’s business. Apparently, the film producer used to “scare the shit out of” employees, and he even drove a wedge between Georgina and Keren.

“They almost split up due to Harvey — the way he promoted only Georgina to the press and put her on Project Runway [which he executive produced].”

Reportedly, Marchesa employees are “trying to leave”, and are furiously sending out resumes.

However, the brand isn’t dead yet. According to a top fashion publicist:

“I do think some stores will drop them… In fashion, editors and buyers only go with what’s ‘cool.’ But they won’t suffer overseas. I think they can weather the storm… Look, Georgina’s a survivor… If she can survive Harvey, she can survive anything.”‘

Only time will tell…