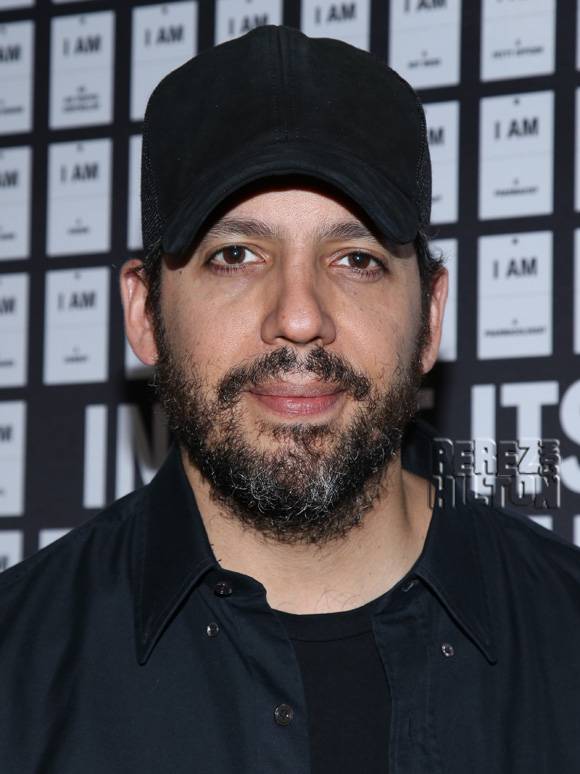 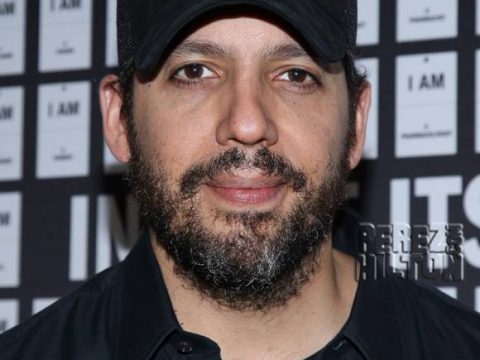 According to The Daily Beast, Natasha Prince claims the magician raped her at a private home in London’s Chelsea neighborhood in the summer of 2004, months after she turned 21 years old.

Last month, police asked the magician, through his attorney, to come to Britain for an “interview under caution” where he would be provided with details of the allegation.

“Officers from the Met’s Child Abuse and Sexual Offenses Command are investigating an allegation of rape. The allegation was reported to police on 17 November 2016 by a woman who alleged she was raped at an address in Chelsea in June or July 2004 when she was aged 21.”

Blaine’s attorney Marty Singer denied all allegations to The Beast, writing in a statement:

“My client vehemently denies that he raped or sexually assaulted any woman, ever, and he specifically denies raping a woman in 2004. If, in fact, there is any police investigation, my client will fully cooperate because he has nothing to hide.”

Singer released an additional statement, adding that Blaine specifically denied ever raping Natasha Prince. But the model’s account is quite different.

Speaking to The Beast, Prince recalled meeting Blaine at a posh nightclub in Knightsbridge, in June or July 2004. After her shift the next day, Prince claimed the magician texted her inviting her to his friends’ place for drinks — he even offered to send a car when she mentioned she had an early call the next morning.

That night, Prince said the car brought her to an intimidating “embassy”-like mansion. She took an elevator up to the “third or fourth floor” and Blaine met her at the door. He brought her to a small room where another couple was chatting, but seemed unaware of Prince’s presence.

She says Blaine, at one point, retrieved a vodka and soda for her “in a tall crystal glass” and, after 20 minutes of chit-chat, asked to show her something in the adjacent bedroom.

From there, Prince’s account turns into something out of a scene from Rosemary’s Baby:

“I followed him, and we went into the bedroom, and it’s dark. I told him right away when he texted me that I was working tomorrow. So I was thinking maybe we would have a sort of intimate conversation somewhere else for five or ten minutes. But he spun around quite quickly and said, ‘Kiss me.’ I did kiss him. And then he said, ‘Finish your drink’ and took the glass from me and put it on the table, and that’s really the last thing I remember.

“When I woke up, I was very relaxed — very stoned. The lights were on, and I was naked. He was shirtless at the end of the bed. And when I looked at him, he said, ‘You have really nice tits.’ … He was just folding clothes, walking around. He didn’t kiss me or anything.”

We’ll have to wait and see how and if Blaine responds to the particulars of Prince’s allegations, which seem to hint at involving some type of dark magic sedative.

Ed Sheeran Quits Twitter — And Lady GaGa’s Fans Have Something To Do With...